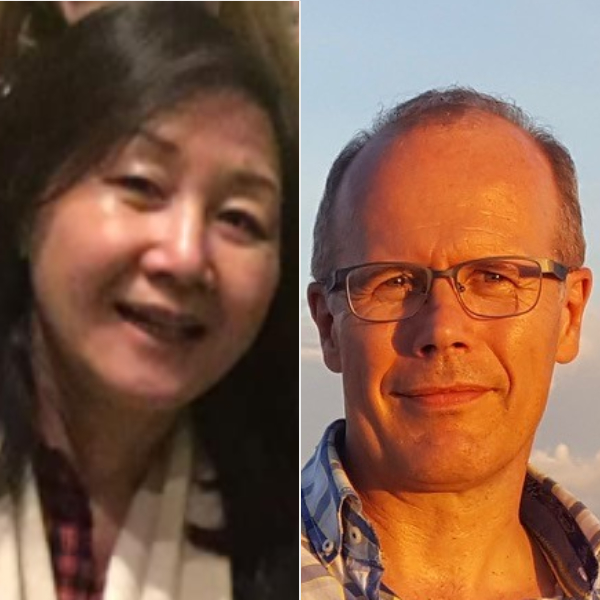 Explore the “New Black” for Endless Possibilities in OEM Styling

For the past twenty years, the color black has always been on the top of the automotive vehicle color popularity list. However, it has always presented a challenge to add effect to black without shifting the shade of the color. Black sparkle is what all color designers dream for… Introducing the “new black” effect pigment, which is based on aluminum oxide platelets. This will open a door of new possibilities of intense darkens with bluish black metallic sparkles to the black OEM styling.

Wei Joined EMD Electronics as Technical Marketing Manager. She started her career in the coatings industry at Red Spot Paint and Varnishes as a R&D Chemist. She then moved into applications and technical service area as the raw material suppliers in polymer resin at Reichhold. She spent the past 20 years in the effect pigments industry with various responsibilities at BASF and Ciba.

In 1988 Michael started his career in the high engineering plastics production at Ciba Geigy in Switzerland. In 1991 Michael joined Merck KGaA in Germany as Head of lab for Process Engineering. In 2003 he moved to the effect pigment division. He worked as project leader for pigment development and as technical Marketing Manager responsible for technical service in Asia and selected key accounts. In 2010 he moved to the Global Marketing.

Michael has several publications and patents. He holds a MS degree in chemical engineering and degree in business administration.