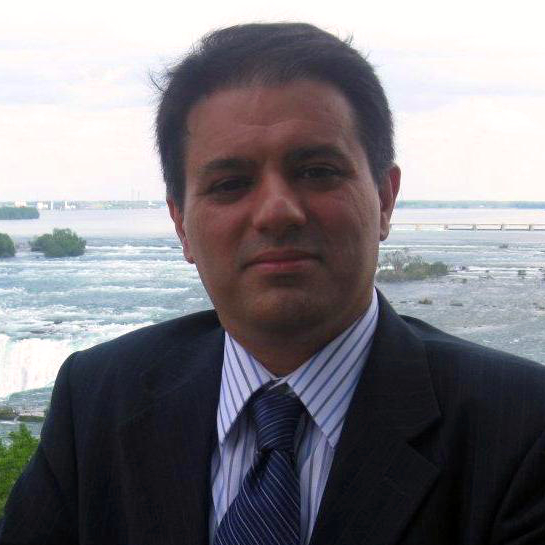 In this work, a bio-based resin was synthesized through epoxidation and different carbonation wt% of linseed oil in acidic conditions and then in the presence of tetra‐n‐butyl ammonium bromide (TBAB) and under purging of CO2 gas, respectively. The synthesized resins were then characterized using NMR analysis, FTIR spectroscopy, and titration method. The resins were cured with diethylenetriamine to form non-isocyanate polyhydroxy-urethane networks. The anti-corrosion performance of the mild-steel NIPU coated panels was evaluated using Electrochemical Impedance Spectroscopy (EIS) and the results were compared with commercial polyurethane-based coated samples.

The characterization tests confirmed the formation of epoxy and cyclo-carbonate groups due to the epoxidation process and carbonation reaction of linseed oil, respectively. The results showed that the mechanical properties of the coating samples were affected by the carbonation wt%. As the carbonation content increased, more hydroxyl groups were formed in the final polyhydroxy-urethane structure due to the reaction of the cyclo-carbonate with the amine, resulting in the enhancing mechanical properties of the coating. EIS study showed that the sample with 75 wt% revealed the best corrosion resistance, which was comparable with PU coatings.